I love you snow much

Discover freedom and adventure of ski touring and cross country skiing - one of the best ways to enjoy winter.

Choose over a range of alpine skiing options with varying challenge and comfort levels, whether you are relatively new to skiing or an experienced skier. The silence of the wilderness and the almost spiritual experience of gliding through a winter world leaving nothing but tracks in the snow is an irresistible combination - as well as the enjoyment of the activity itself, cross country skiing and  alpine skiing are also simply wonderful ways to travel through the outdoor world in winter. Cross-country skiing and alpine skiing offer a sense of connection with the quiet winter wilds not possible on the slopes, a chance to rediscover the true essence of skiing in the stillness and beauty of magical winter landscapes.

Viola Bauer: a retired German cross-country skier who competed from 1995 to 2007. She has won a complete set of medals at the Winter Olympics with gold and silver in the 4 × 5 km relay, and bronze in the 5 km + 5 km combined pursuit.

Neigh It Up | Horseback Riding
View all

There's an experience
for everyone

Whatever you love, there's an experience with some magic to match. Get in touch to discover more about our range of experiences.

Plan your experience
with us today

Wether you are looking for excitement or looking for a romantic stroll, we have an experiences for small to large groups. Get in touch today to plan your perfect experience.

Discover more
Why book direct?
Book today
Book now
Subscribe to our newsletter to stay up to date with exciting news and exclusive offers.
Thank you! Your submission has been received!
Something went wrong while submitting the form. 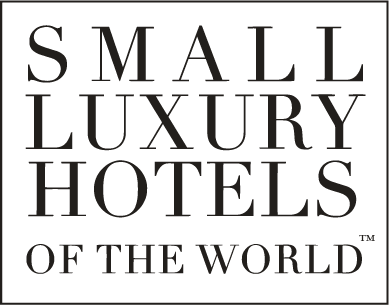 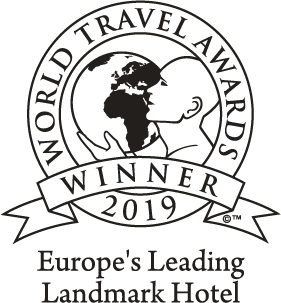 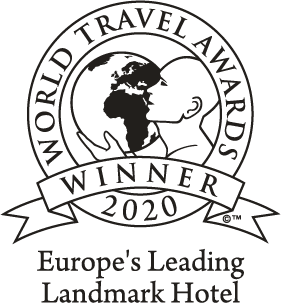 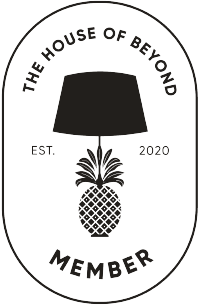 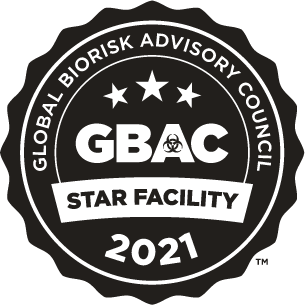